The Gig You Don’t Want To Do 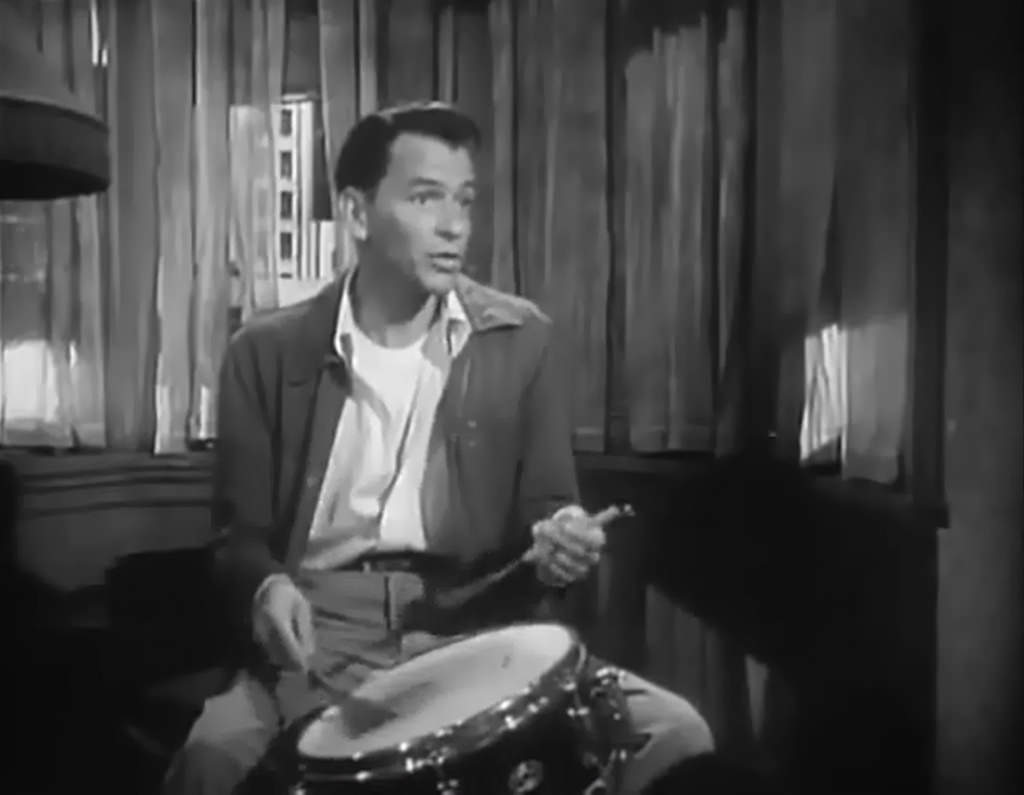 Not impossible, but definitely quite rare to get called for the gig of your dreams. Imagine some of your idols getting in touch because they want YOU to be their drummer/composer/producer etc. You would be probably jumping up and down and have a few sleepless nights just thinking about the amazing news. However, when you come back down to reality, it is actually quite common to get called for a gig you don’t really care about. Or on the contrary, you’d rather do something else instead of accepting such an offer. Sometimes you might be asked to play a certain way, or to perform music styles you actually hate. Yet, on the other side of the coin you get offered a lot of money, which also means security and that you will be able to pay bills with no problems. Then, what comes first YOUR TRUE PASSION or MONEY/SECURITY?

While chatting to a good friend of mine, he told me how recently he’s been approached for a really well paid tour which unfortunately wants him to mime on every concert. He’s a great drummer and he definitely doesn’t need to be miming, but that’s what the production requires him to do. On another occasion, another drummer-friend told me how he had the chance to play on the biggest stage of a major festival but at one condition. He had to dress up as one of the muppets while drumming in front of thousands of people.

Funnily enough, not long ago even I have been asked to play a really easy gig on percussions in a club for a lot of money. I don’t claim to be a  percussionist but they were fine with me banging some drums “as long as it was entertaining”. At first I wasn’t a fan of the whole idea, but then I looked at my bank account and I reluctantly accepted.

These types of events happen constantly to musicians. You train for most of your life, trying to be better at your craft and then you get called for things that have nothing to do with what you’ve trained for. If you are part of the music business it is certainly because you love music and your job as musician. Otherwise, if you were doing it just for the love of money, then you might as well have trained to be a banker or a lawyer.

As we all know every occupation has its downsides and it can be quite frustrating at times to be called for gigs we’d rather not do. However, as long as we have a goal in mind that we are trying to achieve, if money can be a little help to reach that goal, we might as well accept. I’m sure that with time more of the better gigs will come and the number of random odd ones will slowly decrease. I’m not saying to accept every single gig someone propose to you. But if you see a little advantage in doing it, then why not?

I’d like to hear your thoughts on this one. Is it better to accept anything that comes your way or just gigs that are based on your passion?

Hope to hear from you.