Going From One Stream To Another

By Chris CastellittoJune 13, 2018No Comments 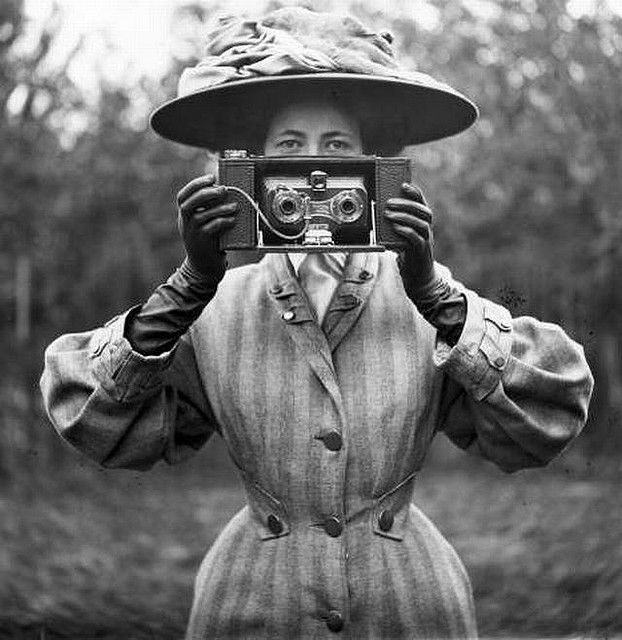 In the past few years music has seen some drastic changes, from the way we listen to music, to how fast music is released. The advent of streaming platforms like Apple Music, Spotify, Pandora etc. have taken total control of the industry, making all kinds of music available to the public. As in January 2018 Spotify had 70million paying subscribers; Apple Music 38million and Pandora 6million.

Besides, music is also released at a much quicker pace. If you consider that in 2017 around 1200 albums have been released by major artists, compared to 2012, were only about 300 albums were released. Therefore the amount of music produced has increased exponentially, which makes the market more competitive, but also more saturated.

Today if you own a smartphone, you have free access to music 24/7 no matter where you are in the world. Also, thanks to this same device, the way we listen to music has completely changed and I’m not talking about recorded music only. On his last tour, rock artist Jack White had to ban phones from his concerts not because of he didn’t like people taking pictures, but because he couldn’t see the reactions and emotions of the audience if they were hidden behind a phone.

Music is what produces emotions and changes the way we feel in a particular moment, but so why do we need to use our phones instead of living these moments?

This constant access to our smartphones accentuates even more the pavlovian conditioning that has been seen in frequent users of social media. For example, the repetitive act of taking the phone out while standing in line, or while being bored, becomes natural due to a desire to abolish boredom and instead search for novel stimuli, reducing our capacity of being focused. Researchers have proven that the average attention span today is down to 8 seconds!

This can sound quite scary if we think of how easy it is to access music with the comfort of modern technology. Imagine if you’re listening to Iron Maiden and after 8 seconds you feel like you want to listen to Metallica and then after another 8 seconds you’d like to hear Jimi Hendrix.

This couldn’t have happened 30 years ago. The access to music was way more limited and if you wanted to listen to one artist, you needed to have purchased his/her album at the record store first.

You’re missing out on something heavy: Jim Gordon

You’re missing out on something heavy: Jim Gordon