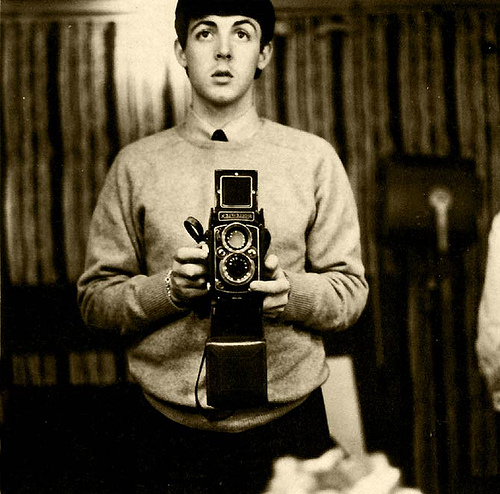 In 2019 it is estimated that the number of people on social media will reach around the 2.77 billion users. Quite a big deal if you think that’s just over 1/3 of the entire world population (about 7.63 billion people). In fact, in the past 10 years social media has had a massive impact on the life of millions. On the positive, many people use social media as a gold mine. They constantly create compelling content that reaches out to thousands of people, building a real fan base of followers and attracting the attention of sponsors ready to pay a fortune for each post.

However, social media has also created a new awful phenomenon. In the past 10 years the cases of Cyberbullying and suicides due to social media has increased drastically, especially between teenagers. The delusional quest for “absolute perfection” is what erodes the life of many. Watching everyone having a great time all the time can put people in a state of self-doubt and discouragement. No one ever seems to have a bad day, everything is always “absolutely perfect”!

When it comes to music, it could be quite overwhelming watching videos of musicians flashing out all their chops and getting thousands of likes/views on Instagram/Facebook. Many get so demoralised they just feel like giving up and do something else. Nevertheless it’s important to acknowledge that reality is way different than what is portrayed on social media. All these videos/photoe are just a selection of very well picked snapshots that enhances the better qualities of the musicians rather than his/her weaknesses. We are all guilty of it. When I post a video of my playing I usually pick the best part, but in reality I have been playing badly that same lick/groove for half an hour. When taking a picture of something I want to post online, I take about 4/5 shots, so that I can pick and choose only the “perfect” one. It is important to distinguish what has been posted on social media and what reality actually is.

Ryan Holiday said it best in his book EGO IS THE ENEMY: “Almost universally, the kind of performance we give on social media is positive. It’s more “Let me tell you how things are going. Look how great I am.” It’s rarely the truth: “I’m scared. I’m struggling. I don’t know”.

Therefore, even though these snapshots of your perfect self can bring you more followers or likes, it is essential to detach yourself from social media and be conscious of reality more than anything else. “Impressing people is utterly different than being truly impressive” (Ryan Holiday).