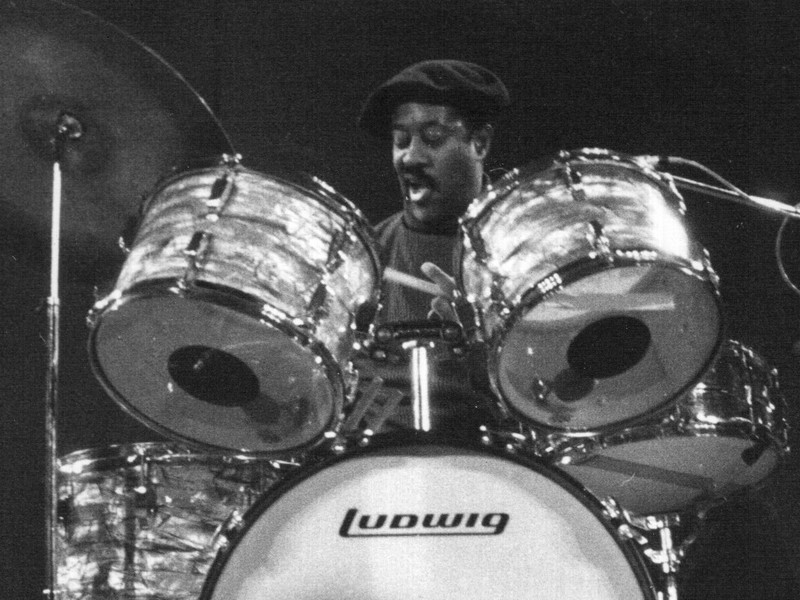 When it comes to playing drums, the most difficult and challenging groove you could ever ask a drummer for, is the SHUFFLE GROOVE. No matter if you can play all the chops in the world, if you can make a shuffle sound good, you have achieved a level that only a very few drummers have. Being able to play the shuffle well on drums is like asking a skater to do a 900 spin, or asking a trumpet player to play a high quadruple G. It does sound and feel so good when played well, but it can also ruin a whole song if played at an “approximately ok” level.

For those unfamiliar with the shuffle rhythm here is an example:

Instead of playing straight 8th notes to keep time, the shuffle rhythm is based on a a triplet subdivision where only the 1st and 3rd note of the triplet are played. (See below)

With its roots in blues music, the shuffle has evolved and has influenced many styles, like jazz, rock, funk and even hip-hop. Over the years the shuffle has been played in many different ways by different drummers and it has changed shape and form, but it has always remained one of the most recognisable grooves in music.  Here are a few types of shuffle grooves:

As previously mentioned, only a few drummers have mastered this type of groove to a level that made them some of the most respected drummers in the industry. Here are some of them:

I’ve created a Spotify playlist of some of my favourite shuffle tunes that includes the drummers listed above: https://open.spotify.com/playlist/5rGQjkblmAUFEbhy1v1W1k

If you have any recommendations on other drummers I should check out please comment below.