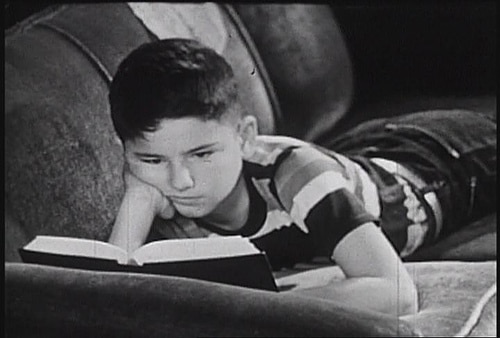 If you live in London, UK, your expectations of having a great summer weather are never the highest. You already know that every summer is a bit of a gamble and the best thing to do is to escape the stress, the noise (and the pollution), to travel somewhere warmer and quieter instead. And that is exactly what I did this summer for 10 days. No drumming, nor recordings just unplugging a little and enjoying the holidays. I took with me my dear old laptop (always ready to die, but somehow still alive) and a few books to read. Then, before starting to write my usual blog articles I realised that my laptop doesn’t have any audio output working properly, so I can’t actually listen to any music or audio for that matter. Therefore, I am stuck with books only and a half working laptop.

That gave me an idea to change completely the topic of the article I was about to write and instead do a little TOP 5 of some of the best music autobiographies I have read in the past few years. 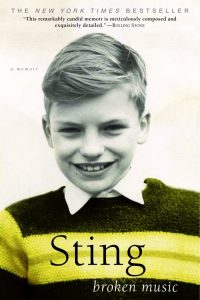 In this memoire he narrates parts of his early life up until he went to form The Police and become an international rockstar. Growing up in Newcastle and the difficult relationship between his parents, created an escape route for Sting’s musical interest. His love for music in general gave him the chance to welcome many styles of music, without concentrating purely on one. 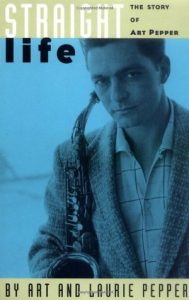 This book tells the story of the great alto sax player Art Pepper who battled with drugs and alcohol addiction until his very last day. His life is narrated in such a crude and honest way, that the mix of funny anecdotes and dramatic moments makes you feel like you are there with him. Being broke, going in and out of jail and sharing the stage with some of the greats of jazz are all blended together to create a unique story that leaves you breathless until the end.

#3 Mo’ Meta Blues: The World According To Questlove 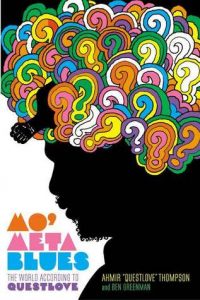 If you are a drummer, but even if you aren’t, this book is one of the essentials. Questlove tells the story of his life as a son of musicians growing up in West-Philly and how he developed his love for music as a kid and then a teenager. His knowledge of every style, song and artist is quite impressive and unique. That’s why everyone calls him the encyclopaedia of music. He tells how he started The Roots, making it from just a small duo into the most famous HipHop live band of all times. 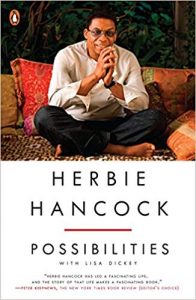 Herbie is probably the music artist I admire the most. In this book he reflects on his life in such a way that it’s hard not to like him. From being a piano prodigy to become a real innovator, unafraid of exploring new musical styles, reinventing himself through the years. Becoming successful firstly with the Miles Davis second great quintet and then going to become one of the greatest jazz pianist of all times. In this book he not only reflects on his music career but also opens up about his personal life: family, religion, drug abuse.

#1 Miles: The Autobiography of Miles Davis 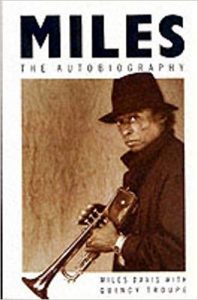 The genius of Miles Davis certainly transpires through his music, but his character and persona are probably what makes him so special and peculiar. Just like Herbie Hancock, he wasn’t afraid of exploring new styles and get away from the “classic/standard” jazz of the time. This book is my favourite since is full of funny anecdotes that tell the story of an artist that went through it all and still remained himself. At the end of the book, the feeling you will get is that Miles was not just a great composer, trumpet player and band leader, he was most of all the epitome of what it means to be a cool musician. Just like Elvis did for rock’n’roll, Michael Jackson for Pop music and James Brown for funk, Miles Davis was the first artist to make jazz “cool”.

I must admit, I’m not an avid reader when it comes to music autobiographies, so you might find some of these books to be a bit too jazzy, or “drum heavy” somehow and with not enough sex, drugs and rock’n’roll stories. However, you might be surprised of how rock’n’roll jazz was back in the day!

If you could recommend me any autobiographies that you enjoyed reading, I would love to know and get started into reading them.