By Chris CastellittoNovember 28, 2019No Comments 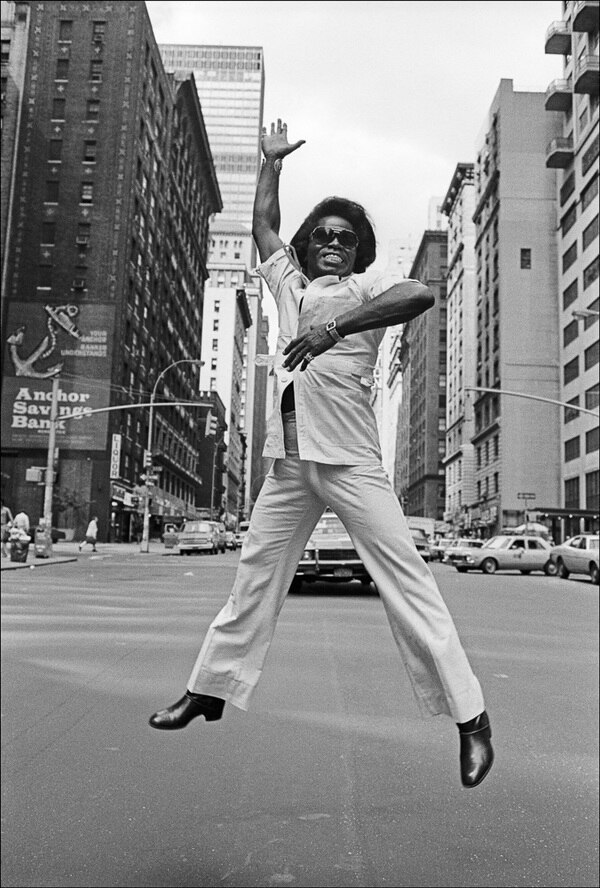 When it comes to talking about musical icons, there are just a very artists that have managed to have as big an impact on music as James Brown. Even though his legacy still lives on 13 years after his death, his contribution to music, dance, style and even drumming doesn’t get the recognition it deserves.

When thinking about James Brown it’s easy to quickly associate him with funk music. With songs like “Cold Sweat”, “Funky Drummer” and “Sex Machine” he basically set the foundation for what funk was, is and will be in the future. However, it would be way too reductive and simplistic to label him as the Godfather of Funk Music only. James Brown changed music on a much larger scale and he did that in many different ways.

He influenced not only funk but many other styles just by putting a massive empashis on the downbeat (or the “1”). Before Mr. Sex Machine arrived on the scene, music styles like jazz and swing emphasised mostly beat “2 and 4”). James Brown was the first one to change all that, by moving all the attention to beat “1”. On “Papa’s Got a Brand New Bag” or “Make It Funky” this is very easy to hear. This “simple” change, had such an impact on what music is today that it’s been pretty much adopted in many other genres.

Actually, James Brown’s beats have been used in every musical shapes and form. Pretty much all the early Hip-Hop music is basically based on James Brown’s beats, making Clyde Stubblefield (James Brown’s drummer) the most sampled drummer of all time. In the 90’s, Jungle and Drum&Bass music have also been using most of JB’s beats. Superstars like Stevie Wonder, Prince and Michael Jackson all pay tribute to him and credit him as being a major influence in their careers.

His impact in music is undeniable, but he didn’t stop there. When the song “Say It Loud, I’m Black and I’m Proud” came out he clearly stated to be on the side of minorities and encouraged the black community to fight back. This gave a ton of inspiration to many hip hop groups like Public Enemy and NWA to write songs that accentuated the pride of being black instead of feeling ashamed of it.

James Brown’s legacy is been shaping our society for more than 60 years now and it keeps on inspiring new generations of singers, artists, dancers and poets all over the world. When thinking of James Brown, let’s look beyond what is simply the funk inventor.