Life As An Introvert Musician 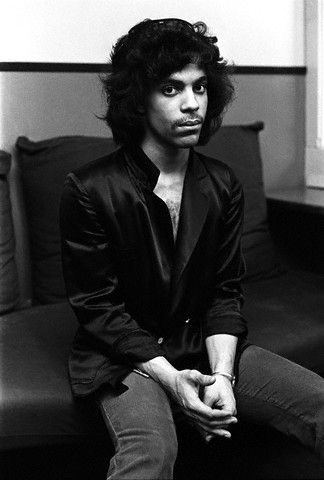 Most musicians and especially most singers, are normally portrayed as extroverted eccentric characters. Their huge confidence on stage is what misleads most people to believe that such performers are some kind of party animals, or always outgoing personalities. Sadly or not, what we see during a live show is mostly well rehearsed. And when off stage these same charismatic superstars, take their mask off and go on with their daily life. Being an introvert musician could sound like a paradox for someone who’s supposed to be networking and friendly 24/7.

Then, if you’re an introvert can you still be a successful musician?

Before answering this billion dollar question, it’s important to explain and clear out who is an extrovert. and who an introvert. The main difference between the two is that one (INTROVERTS) even though enjoy other people’s company, need to have some quiet/alone down time to “recharge its batteries”. While the other (EXTROVERTS) find in other people’s company and interaction the right energy that keeps them going. It’s quite important also, to make no confusion between introverts and shyness. Introverts aren’t necessarily shy. Shyness is an actual behaviour that someone has WHILE being with others.

Both introverts and extroverts have their own strengths and obstacles. For example, introverts are more inclined towards listening, prefer to have their own independence but have also the tendency to find refuge away from crowded places. As musicians, we are often called up to network and interact easily with our fellow musicians and this can be hard at times, especially if you’re not an extrovert. How many times have you heard: “he was so easy going, he got the gig” or “we’re off on tour and even though he was a great player, she’s way more fun to be around with”? Many great players get left out due to their personalities. But the best thing is not to avoid these kind of situations, but rather to build up confidence regularly and not feel inadequate anymore. Using introverts’ strengths to do that can go a long way. For instance, being able to listen can help introverts create strong and meaningful relationships, instead of just casual small chat.

Being introvert is not a curse, instead something to be well aware of. Because as many extroverts, music is also full of famous and successful introverts. Some of the biggest pop stars of all time such as Michael Jackson and Prince. Guitar god Jimi Hendrix, jazz legend Thelonius Monk and today’s most notorious rapper, Eminem. These are just a few of introverts’ names that have left a massive impact on our music.

If you've got a new project you are thinking of starting and need drums, let's start making music together DROP ME LINK

Don’t Just Learn It, Ultralearn it!

Don’t Just Learn It, Ultralearn it!