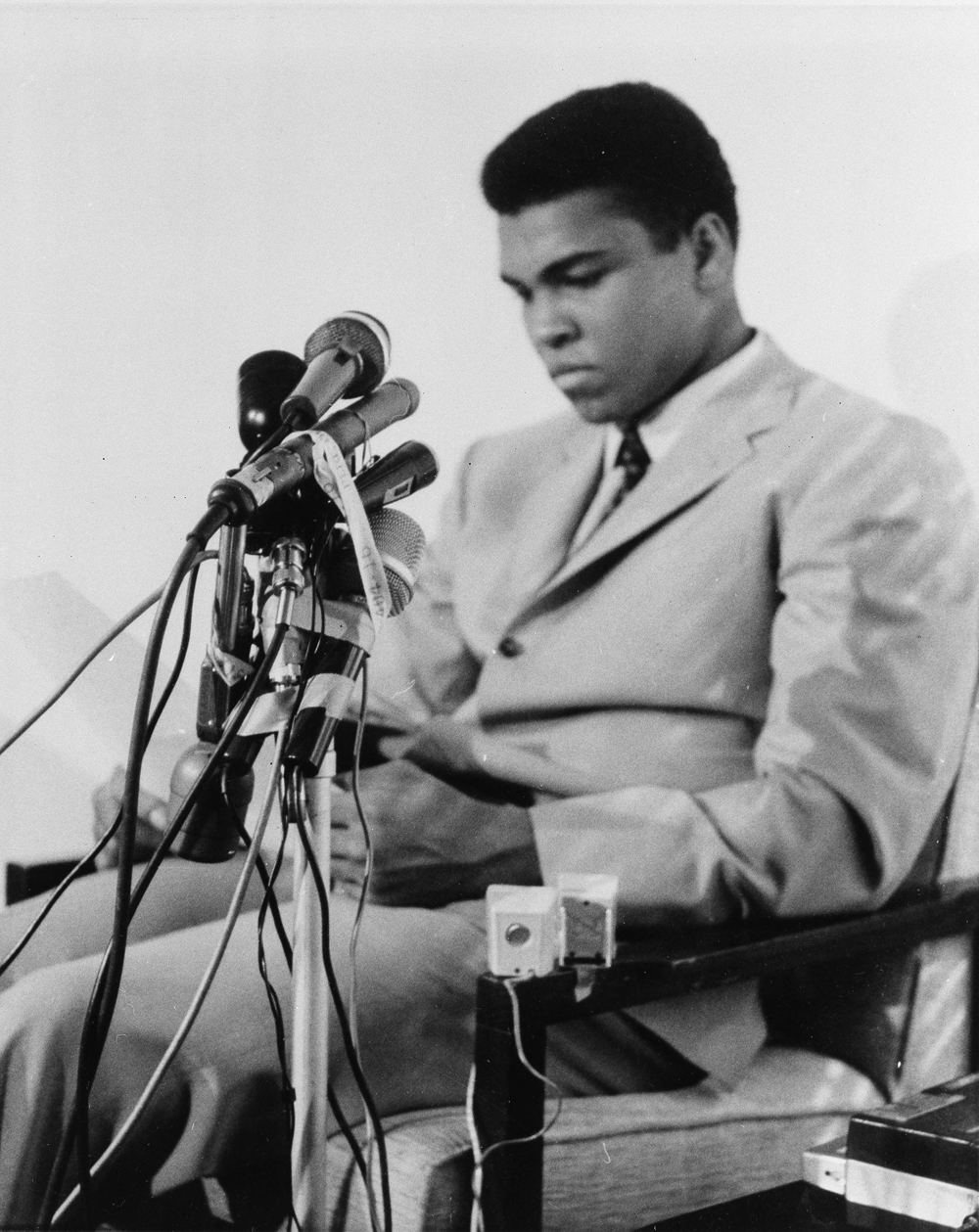 Amongst the vast variety of microphones on sale, there are certainly a few that after so many years still sell. Yes they do, way more than the new mics on the market. In fact, no matter if companies come up with the latest microphone model that makes you sound better than your actual self, these old iconic microphones are still the number #1 choice for top producers and studio engineers. Some of these old microphones have been around since “forever”..and yet they still deliver the same high quality performance no matter how many years have gone by.

There are many types of microphones being used today and they all serve different purposes. However in studio situations, mainly 3 types are important to be aware of: DYNAMIC , CONDENSER and RIBBON Microphones.

DYNAMIC MICROPHONES are some of the most common types of microphones. Used by singers during live shows, or on snare drums and guitars, these mics have been around since the early 1930’s. They are very sturdy microphones and as consequence they are able to handle high volume levels with no problem.

The most notorious Dynamic mic on the market for SNARE DRUM is certainly the – Shure SM57-. The SM stands for “Studio Microphone” and has been used since the early 60’s to record drums on countless records.  On the famous “Blood Sugar Sex Magic” by Red Hot Chili Peppers the whole kit was micked only with SM57s! Also on the album “Nervermind” by Nirvana the snare you hear is recorded with an SM57. This microphone is not only good on drums though. In fact Prince used it on vocals on Purple Rain. Same thing was done by Fleetwood Mac on their album “Rumours”.

Unlike Dynamic mics, CONDENSER MICROPHONES are the ones built to pick up all the little nuances and details of the sound being produced by an instrument.  They need phantom power to work (48V), which is usually supplied by your mixer or other types of audio interface. These microphones have been around since the beginning of the 20th Century and have been used to capture vocals, drums, horns, piano, guitars and more. In a drumming situation these mics are used as OVERHEAD microphones, positioned on top of the drums to capture the overall sound of the kit or as ROOM microphones. 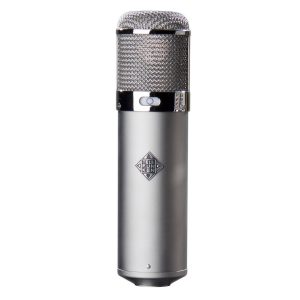 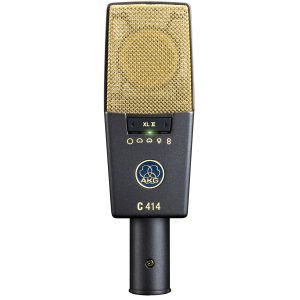 In the 50’s and 60’s the – Neumann U47 – was used as the main microphone for most studio sessions. You can hear them on many Beatles records, since producer George Martin stated that he loved this mic more than any other microphone on the market. Also the Beach Boys used it on their #1 album “Pet Sounds” and Frank Sinatra on most of his early records. Also the – Neumann U67 – and – Neumann U87 – have become legendary not only on drums, but also worked well on vocals. In fact, the U67 was the go-to mic for Kurt Cobain and James Taylor, while the U87 worked perfectly for Jeff Buckley on the album “Grace” and Marvin Gaye’s “What’s Going On?”.

Last but not least RIBBON MICROPHONES. This type of microphones were used mainly back in the 1930’s, 40’s and 50’s by TV and Radio stations. They capture the sound similarly to dynamic microphones, however they don’t handle high level volumes really well. 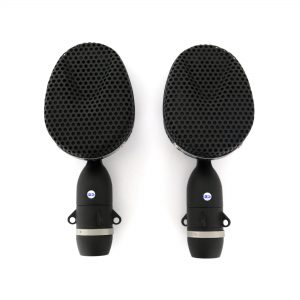 The most used ones on drums are the – Coles 4038 -. They have been built by the BBC and used as overhead mics on countless records. Another very famous ribbon microphone is the – Beyerdynamic M160 – which works amazingly well on hi-hats.

In recent years microphone companies such as Earthworks, AudioTechnica and RoyerLabs, have produced some really stunning new products, which all sound phenomenal. However, at the moment these old iconic microphones mentioned above still manage to be the best-loved by most producers.

“People often ask me if I’ve noticed how many new mics there are out there lately—new condenser mics, new ribbon mics. I have, but I still come back to the old faithfuls. I’ve not been excited by a new mic in a very long time.” Alan Parsons (legendary music producer)