Welcome To The Fast Consumption Age

By Chris CastellittoDecember 5, 2019No Comments 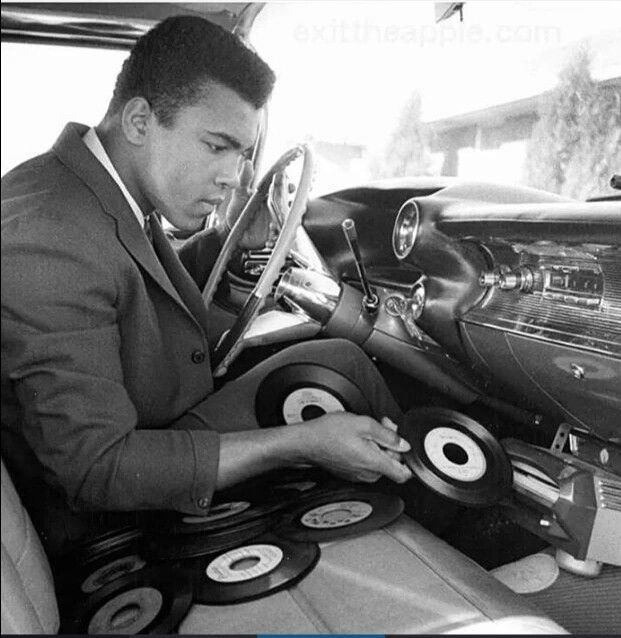 There is no question that technology is making our lives more pleasant and generally easier than ever before. Let the machines do all the nitty gritty stuff and let the humans be creative and enjoy life. That seems like a beautiful way of living! However, if there is also one thing to blame technology for it’s the fact that is making us lazier than we’ve ever been. Everything is on our fingertips.

Want food? No need to cook, just order it online.

Want to know how family is doing? No need to see them, just send them a text.

Want to know about a subject? No need to study it, just ask Google.

But what effect does it have this on art and music?

Thanks to Spotify, Netflix, and other streaming platforms, we have access to all the music and films we want. This could be both a blessing and a curse as we consume art way quicker than ever before. Prior to the arrival of this kind of technology, people had access only to the music they decided to buy from the shelves of music stores. This might sound like a lot of work for someone living in 2019. Nevertheless, this simple act of buying music/art created a kind of bond between the consumer and the art that was very special. Once you bought an album/film you were so attached to it that you would listened/watched it until you knew every melody or word from it.

Unfortunately this kind of bond doesn’t exist anymore, as today we are bombarded by so much new music that we don’t actually have time to explore and dive deep into it. Art is seamlessly adapting to the rules of the market, which is pushing artists to create more and more, regardless of the quality of the product. The subliminal message that artists of all kinds are receiving every single day not only by social media, but also by multibillion companies is to create more content. Youtubers, Instagrammers etc. need to create daily content if they want to get more followers; same for companies like Apple and Samsung, who need to come up with new phones every year if they want to keep their costumers. That is the RULE of the game today. There’s no way to escape it. You don’t produce enough? You aren’t constantly on people’s faces? You’re out.

This rollercoaster of fast producing and fast consuming, doesn’t demand neither from the artist or the consumer side too much concentration and attention. The quality of the music, doesn’t need to be the best, as it will be consumed quickly and then the listener will starve for more music.

Therefore, in the never-ending battle between quality over quantity, I feel like the latter is taking over as time goes by. Is that a good or a bad thing? That I let you decide, since I really don’t know.