Almost half way there – DOUBLE DRUMMER Loop Pack OUT NOW!!

By Chris CastellittoJune 2, 2021No Comments 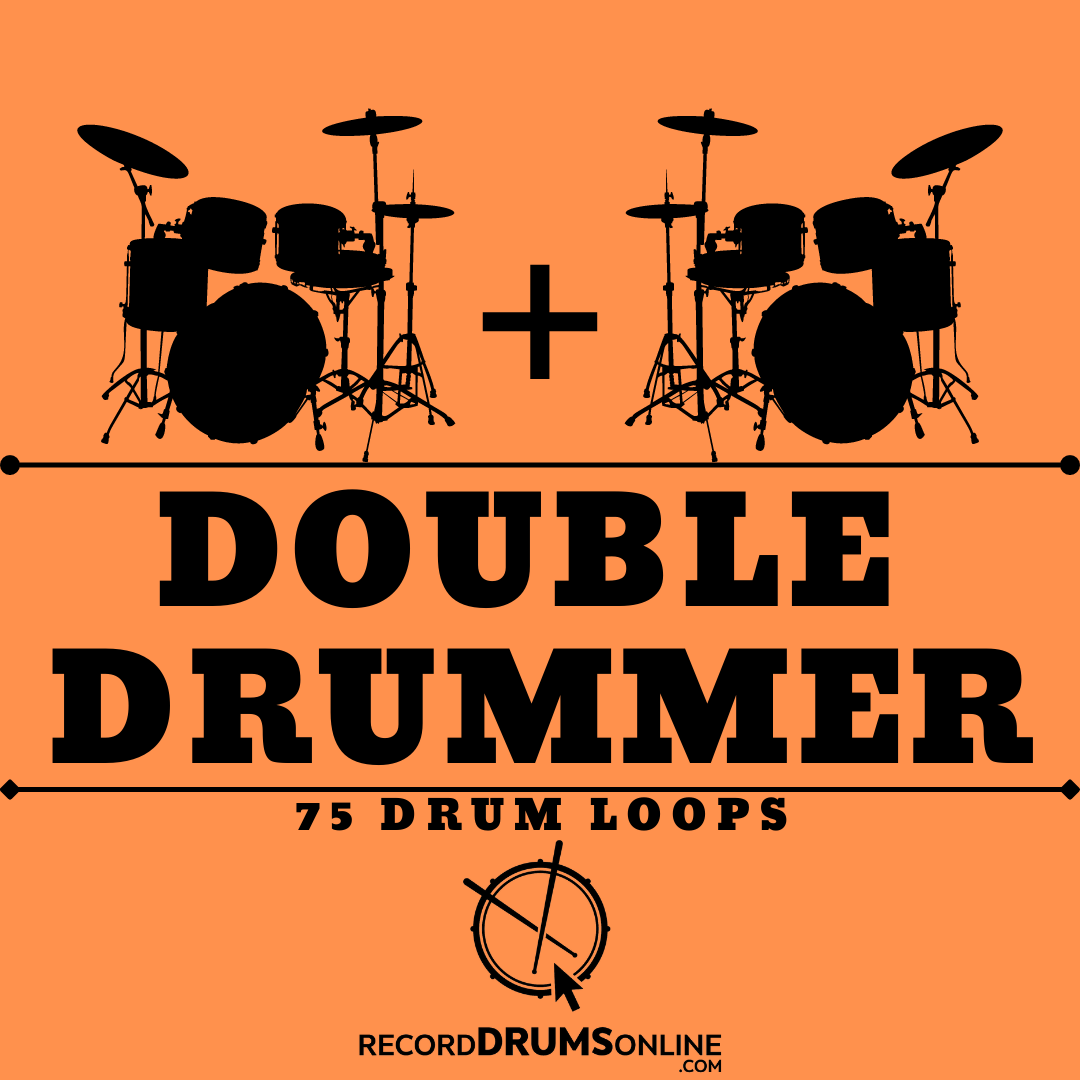 It’s been a while and I hope you are all doing fantastic! In the past few months I have been busy creating new loop/sample packs every month and I uploaded them all in the Store page of the website. So far I have created 4 sample packs:

-TOMS (50 drum loops of just tom grooves and ones shots)

Today I am finally releasing sample pack number 5 which is called DOUBLE DRUMMER.

This one is a sample pack that contains 75 drum loops. It includes 25 grooves played as double drummer and each individual groove played by each drummer. I took some inspiration after listening some of the best double drumming out there, such as: