Are Brushes On The Way Out? 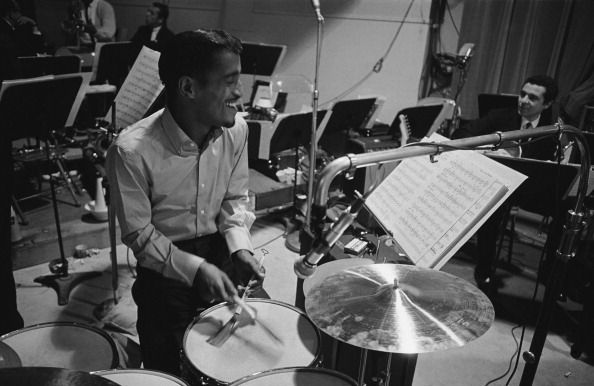 That electronic beats, samples and drum machines are taking over our acoustic instrument is no more news. But one of the coolest tools for drummers, such as brushes, seems to be also on his way out. Or maybe not!

Considering that music is getting louder and louder by the minute, it’s really hard today to see drummers, especially online, showing off their “brush chops”. In fact, very few are still practicing the art of playing brushes and most of them are probably jazz drummers. If you play rock, pop or hip hop, you might as well not even bother taking brushes in your stick bag, as you will rarely be asked to play them in these situations. Then, what is the point of even practicing something that I have to use in maybe 10% of my playing?

As for every instrument it is better to be ready than sorry. Imagine pianists, guitarists etc., they also need to be ready to play keyboard or electric guitars if asked to. Of course, most of their gigs will still come from playing acoustic piano/guitar, but if they want to increase their demand they will have to feature other skills. This goes hand in hand with musicians who can also sing background vocals. Most times, they’re needed to sing in only few songs, yet they are way more employable than musicians who can’t sing. Therefore, in the specific case of brushes, same thing applies. And you never know, you might be asked to play an entire gig on brushes because the venue has noise restrictions or horrible unfriendly sound limiters.

TECHNOLOGY IS NOT THERE YET

Over the course of the years I had the chance to try out many different types of electronic drum kits and it is quite astonishing to see how fast technology comes up with machines that can replicate acoustic sounds.. Yet, I haven’t found anything on the market that can authentically replicate the nuances that brushes can. That organic acoustic sound is very unique. Mostly due to the fact that while drum sticks hit perpendicularly the drum skin, brushes instead are swiped across the heads producing a beautiful legato tone that is quite hard to reproduce on a rubber pad.

BRUSHES ARE THE COOLEST

The first time I saw someone playing brushes was when I watched this video:

After watching this, I immediately ran to the shop and got a pair of brushes. Started practicing trying to emulate Jeff Hamilton and Steve Smith’s sound. Never managed to get even near to their level, but that didn’t stop me from thinking that brushes were the coolest weapons that a drummer could have in his arsenal. I started researching what albums could I listen to that had brushes on and fell in love with these ones:

Hopefully brushes won’t become a thing of the past, because as years go by albums like these are becoming rare gems.